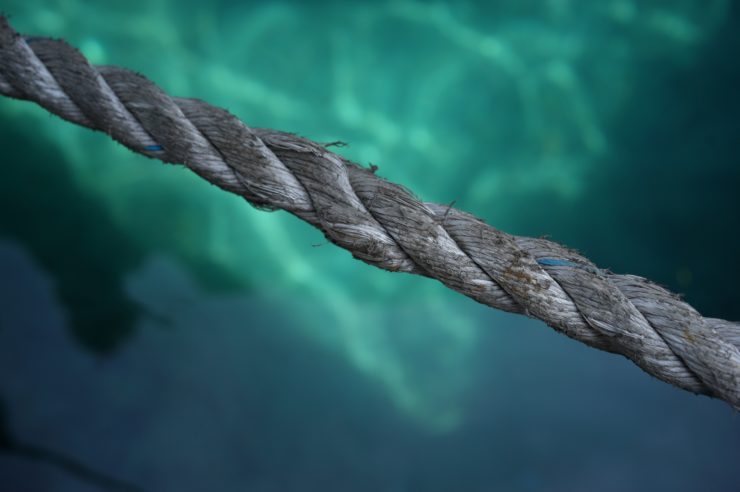 The US-Iran relationship has not been impressive lately. There has been a lot of tension between the two countries for a long time. The issues stem from nuclear weapons, human rights, and sanctions.

Some US sanctions imposed on Iran aimed to cripple their economy so that they would give into the pressure. There was a glimpse of hope during the Obama administration where we thought things would be straighten out. However, new tension is emerging over the last six months due to the US’s withdrawal from their nuclear agreement.

The US government also decided to pull the plug on the deteriorating relationship by confiscating bitcoins of some Iranians. According to Sepher Muhammadi, who is Iran’s Blockchain Association’s President, the U.S. government is responsible for confiscating over 500 bitcoins, which are worth over $10 million rial.

The expectation is for these confiscations to go on and there while there is no explanation from the US government. This is leaving Bitcoin owners to speculate on the main reasons for this action. There was a recent publication from news.bitcoin.com, which shows that Iran was trying to use Bitcoin and other cryptocurrencies to avoid sanctions imposed by the US government.

But Aren’t Cryptocurrencies Illegal In Iran?

However, the affected parties are not able to take legal actions against the US government, as Iran is currently bans use of any cryptocurrency. Iran’s central bank issued a ban on cryptocurrency in April since the government was sharing concerns of its use. The Central Bank of Iran sited that the cryptocurrency could find use in funding terrorism and other illegal businesses. This is creating serious issues for the people since they cannot get support from their government.

The chairman of the Economic Commission of the Iranian Parliament, Mr Mohammad Reza Pour Ebrahimi, noted that even though there is a small number of people who use cryptocurrencies in Iran, there was over $2.5 billion sent out of the country last year to purchase these currencies.

He also noted that the Iranian parliament expects to meet so that they can discuss this issue. They will try and find a lasting solution since the cryptocurrencies are representing a potential for future trading. 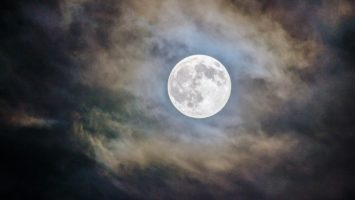 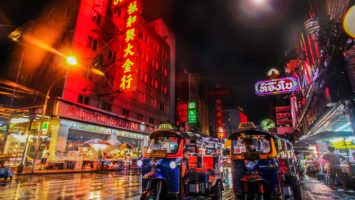