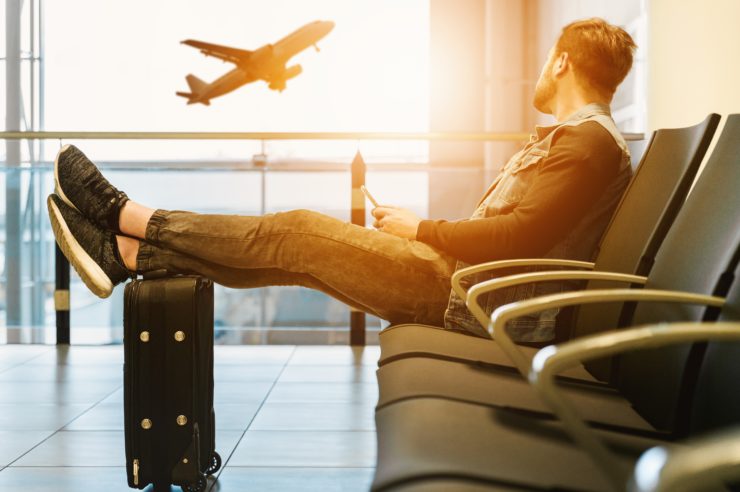 Airports are some of the most important places in the world as they serve millions of people every year, connecting our world. It is no wonder that travel agencies are starting to accept cryptocurrencies at an increased rate in recent times. Indeed, the increase will go even higher with the plan to introduce cryptocurrency payment option at airports. Namely, the cryptocurrency firm in the vanguard of making this paradigm shift a reality is TravelbyBit. With the help of Binance.

Binance needs no introduction as it is the world’s topmost cryptocurrency exchange by trading volume. Recently, it has concluded a deal with TravelbyBit, a traveler-focused cryptocurrency payment solution, investing $2.5M USD in it. With the financial support and huge Binance user base, TravelbyBit is looking to expand its horizons in 2019.

Notably, the platform has been put into use as TravelbyBit has completed its first transaction at an Australian airport using Binance native token (BNB). Consequently, Brisbane Airport, which is the Australian airport in question, will become the world’s first cryptocurrency-ready airport. Despite the steady progress, CEO of TravelbyBit, Caleb Yeoh, has revealed that it hasn’t all been a bed of roses. In fact, Yeoh noted that convincing mainstream businesses to key into the project has been a tough nut to crack. CEO Yeoh disclosed that the past six months have been horrible for him and his team as they received countless rejections from mainstream businesses. The chief executive was full of praises to the Brisbane airport management for being open to the innovative idea.

The agent-assisted, customized travel-booking company expressed dissatisfaction at the way mainstream retailers received their team. Regarding the bussinesses the company is currently in talks with, TravelbyBit listed retailers, lounges, and airports around the world. In a statement, TravelbyBit noted that plans are underway to unveil their blockchain payment system. The company said that they looking forward to channeling the 10 million Binance users to retailers that have accepted to partner with them.

Yeoh blamed the series of rejections on the fact that cryptocurrency is in its infancy. He noted that many companies that they spoke with were unwilling to take such risks. Indeed, he took a swipe at the companies that turned down the offer, saying that they prefer “a wait-and-see approach” to new business propositions. He nonetheless noted that innovative companies are taking a bold step to liaise with them. Apart from Brisbane Airport Corporation, the chief executive also commended the Cater Care Group at the airport for accepting the innovative proposition. 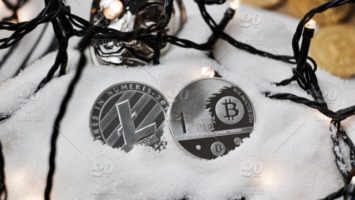 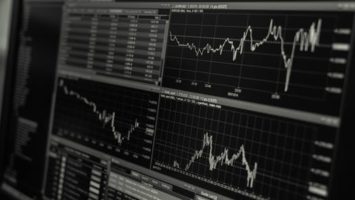