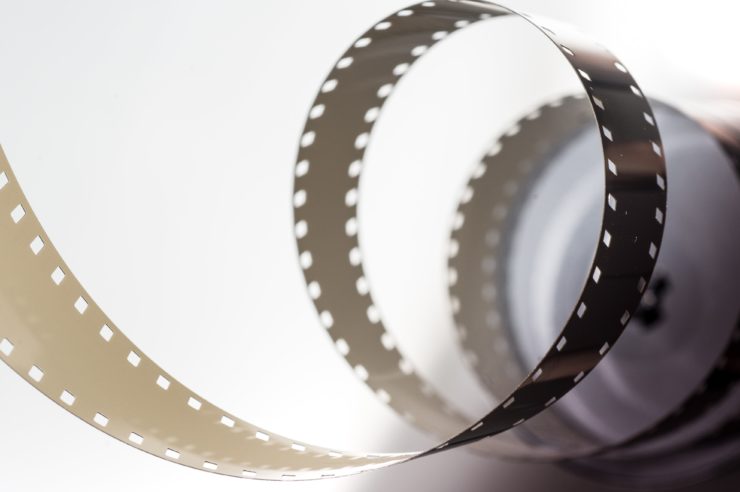 It seems blockchain enthusiasts are willing to go the extra mile to advance the mass adoption of the technology. In a new blockchain-focused documentary, Joseph Lubin, Ethereum co-founder teams up with others to chronicle the new technology. Dubbed “Trust Machine: The Story of Blockchain,” the documentary will open October 26 in New York and November 16 in Los Angeles.

Various reviews of the documentary term it “intense and scary.” Particularly, the documentary explores the “strange new world of a future that is barreling at us at full speed.” Alex Winter, a former actor and now a film director, is the mind behind the hit film. Interestingly, Winter already has made a name for himself in the film and documentary industry having created such works as Bill&Ted 3.

Trust Machine: The Story of Blockchain is not merely a chronicle of the new “strange” technology, the Hollywood reporter observes. Particularly, the story seeks to educate, as well as point out the dangers of the technology, especially to governments.

As per Winter, governments are always under threat by disruptions that tend to wrest absolute authority from them. However, he tries to dig up information that seeks to inform people that this is not the central aim of blockchain. If anything, it is just a new technology that can do more than decentralize a few sectors of society.

Interestingly, the film unveils in a time when there is a lot of hype about blockchain. At the same time, cryptocurrencies, one of the by-products of blockchain, are kicking up a huge storm in public dialogue. What’s more, the technology became popular in a very unpopular way.

As the documentary reveals, blockchain hit the airwaves during the Silk Road scandal. The scandal involved an online black market that facilitated the selling of illegal drugs. Particularly, the platform ran on a blockchain platform. Blockchain was the ideal platform since it supports utmost secrecy and people can make anonymous transactions.

Blockchain platforms have native digital currencies that users can utilize to settle transactions. Interestingly, such digital assets facilitated the thriving of the Silk Road underground marketplace. In this light, Winter notes in the blockchain-focused documentary that the technology received bad press. It is likely that the scandal also soured many potential enthusiasts’ attitudes towards blockchain.

The biggest achievement of the film is its ability to help unsophisticated tech lovers differentiate Bitcoin (BTC) from blockchain. However, the world will be watching out for the reactions of movie-goers once the film opens later this month. 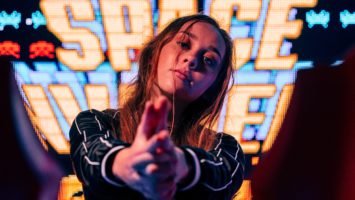 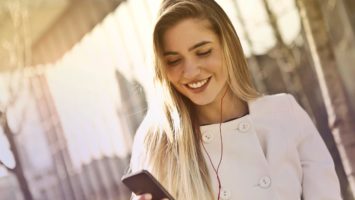