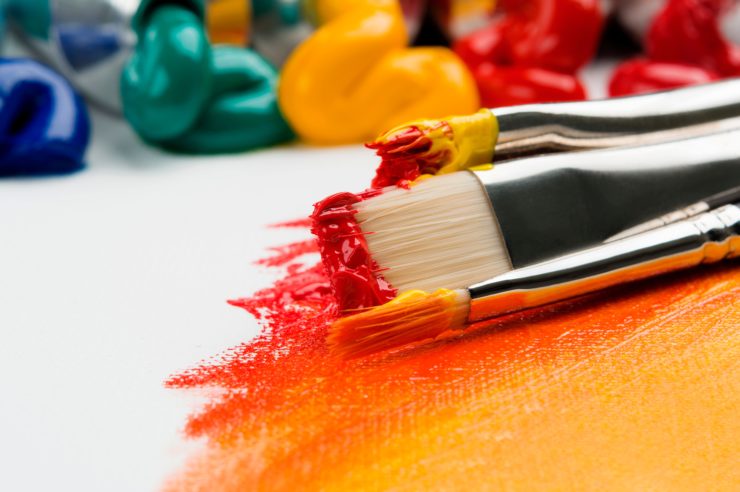 Blockchain use appears to have inched a notch higher as mainstream adoption continues to gain traction. Christie’s auction house in New York has recorded a record-breaking art sale on the ledger technology. On a historic auction night, a Barney A. Bosworth Collection raised $317,810,250 all of which took place on a permissioned blockchain.

Christie’s carried out the auction in partnership with art-focused technology provider Artory. Similarly, the auction house relied on a permissioned blockchain to host a wide array of auction information. The auction process saw the breaking of several sales records for various art pieces.

Similarly, the art pieces on sale included work from renowned artists such as Jackson Pollock, William de Kooning, and Georgia O’Keeffe. The November 13 auction marked the first time that such a process has taken place on a blockchain. Artory provided a secure digital registry through which bidders gathered information on various pieces on sale.

“The introduction of this technology for the sale of the Barney A. Bosworth Collection continues Christie’s legacy of leading the industry by introducing innovations in the context of major collections, for the ultimate benefit of our clients,” Christie’s auction in a statement.

The blockchain registry included significant information including sales, final prices as well as auction dates, item titles, and restorations.  The Artory blockchain system, however, did not record owner’s identity. This way it was able to ensure the privacy of art collector as well as investors.

The use of blockchain ensured buyers had a secure and immutable digital record of the pieces they were buying. Likewise, the use of blockchain technology reduced the risk of losing money on purchasing fakes. Every time winning bid came up, Christie’s generated a digital certificate as a way of ensuring only original artworks go on sale

The blockchain auction sale builds on a partnership that Christie’s inked with Artory in October.  The sale of $300 million worth of art pieces also marks a significant milestone that should a go a long way in strengthening the two firm’s collaboration. Likewise, Christie is planning to leverage the blockchain collaboration, to surpass the 2018 impressive performance. The firm auctioned goods worth $4.04 billion in 2017. 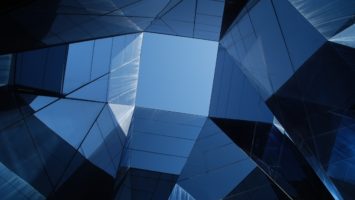 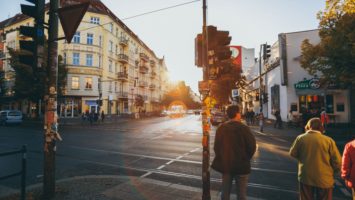