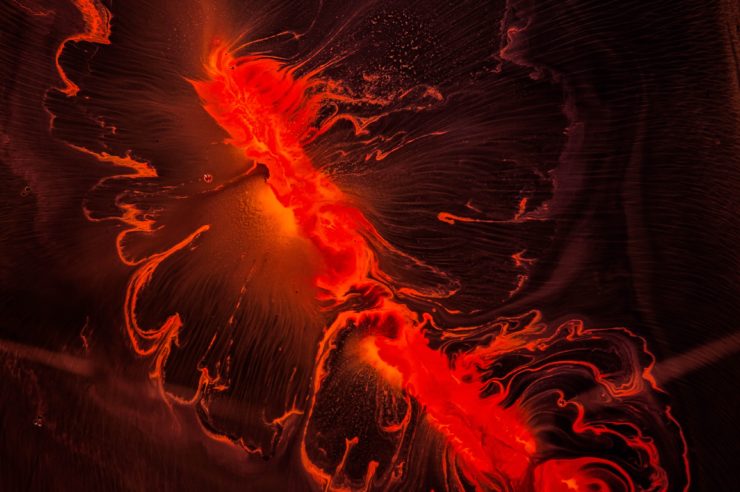 North Carolina, which is a state in North America, has banned cryptocurrency donations for political campaigns. This was after Emmanuel Wilder, a Republican candidate vying for midterm legislature elections, asked for clarification on whether he would be allowed to accept crypto donations to fund his campaign.

State Board of Elections Executive Director for NC, Kim Westbrook Strach, said that the decision of the board was based on the volatile nature of digital currencies. The board gave an example with Bitcoin which lost more than half of its value. Bitcoin’s price moved from $20,000 to its current trading price of $6,900.

Through Strach, the board says that it doesn’t have confidence in digital currencies. The board added that it cannot regulate cryptocurrencies during campaigns and therefore they would not allow the same. Wilder issued a statement stating how disappointed he was with the decision. The politician noted that, “Blockchain and other technologies hold the ability to improve how business and public institutions operate day to day… Although it might not be today, there will be a day when this technology will have a place in the political process.”

Last year a Senate candidate by the name Austin Peterson was forced to return Bitcoin donations. He had received Bitcoin worth $13,000 which had exceeded the allowed $5,400 individual donations limit. However, the FEC has allowed candidates to accept Bitcoin donations below allowed limits. United States’ authorities have associated Bitcoin and other digital currencies with many illegal activities such as money laundering and drug trafficking. Since last election, an investigation of computer hacking in the US has been going on.

Bitcoin has become very popular in the world. Many huge companies have already started accepting Bitcoin as a means of payment. The acceptance by institutions is the first step for cryptocurrency to receive full acceptance all over the world. This is despite the fact that Bitcoin is having many challenges, especially cyber crime. The association with crime has seen many countries decide to regulate the growing sector. Countries like China have opted to completely ban Bitcoin and all related digital currencies including ICOs. These regulations have greatly affected the price of Bitcoin which is currently below $7,000 dropping from its all time high of above $19,000. However analysts have predicted that regulations will be good for long term development of the market. 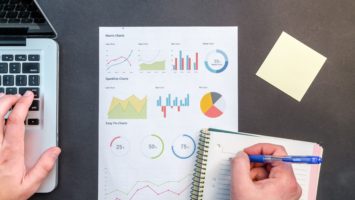 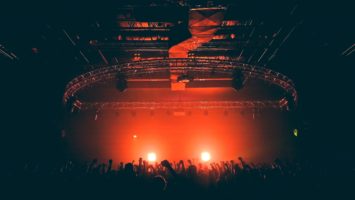