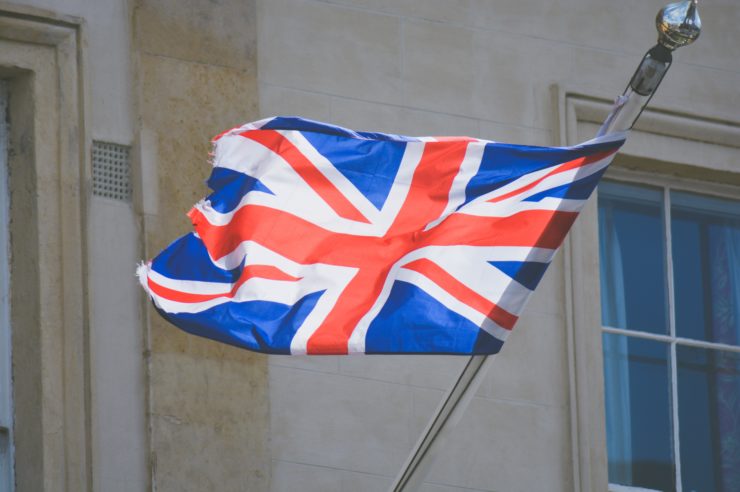 A prestigious UK Conservative MP has relinquished his roles from two Blockchain-linked positions.  This occurred after FT Alphaville’s investigation into a supposedly secret pay contract for his consultative position in a Blockchain start-up. The MP is apparently famous for his crypto as well as Blockchain interest.

Grant Shapps, the ex-chair of the Conservative party submitted a twin resignation last week. He resigned from his positions as chair of authority for Blockchain portal OpenBrix. Apart from this, he also stepped down from his co-chairmanship of the APPG (All-Party Parliamentary Group) on Blockchain. The detection by FT Alphaville prompted him to step-down from his posts. FT alleged that he would be receiving 8 million BRIX tokens even before OpenBrix publicly launched the ICO.

The daily further states that Shapps had instituted the Blockchain APPG jointly last year with another Tory MP. The MP had stated this role to be ‘unpaid’ in the financial interests member register.

The Uncertain Intersection Between Politics And Business

The twin resignations radiate a highlight on the fragile character of rules governing the crossroads between business as well as politics in the UK Parliament. It also brings to limelight the APPG’s role in nurturing the unnoticed associations between companies plus legislators. The Blockchain APPG had engaged another OpenBrix co-founder as a permanent ‘specialist consultant’ for the cross-party group.

Shapps, following FT’s investigation, alleged that he stated his position as ‘unpaid’, because his registrar suggested him to do so. The registrar explains that “the potential financial benefit will be recorded if and when it is realized.”

Discussion With OpenBrix CEO And Co-founder

FT conversed with Shahad Choudhury, the CEO and co-founder of OpenBrix. While in conversation with FT, the CEO revealed the fact that the appointment of Shapps with the startup was under a consultancy agreement. He was entitled to an approximate 8 million BRIX tokens as compensation.

Shahad Choudhury is a permanent civil servant at the export credit agency of UK. At the opening Blockchain APPG meeting, Choudhury was an important speaker.

The revision in the compensation made by the OpenBrix board was due to the FT’s quest into the matter. A considerable decrease and extensive allocation of the total issued tokens amount was the revision. Based on the revised terms, the MP could anticipate a minimum of 482,353 BRIX tokens that is about £170,000. 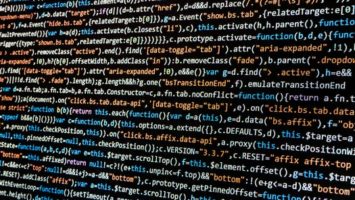 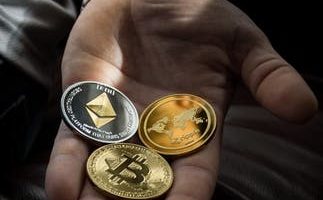