Android users looking for crypto apps are advised to be careful of scam app developers are pretending to be legitimate. People are taking advantage of crypto hype to trick people to use their fake applications. One good example is from a company named Google Commerce Ltd, which has conned people more than $388,000 USD. The company is said to have sold its Android app for $338 USD for each download lying to users that it would provide 1 ETH for each download. After the download, the users did not receive an actual ETH, but were instead sent an image of the digital coin.

The application was updated on August 14th, 2017 and since then, more than 100 people have installed it. The app went unnoticed for a long time and Google Play only removed it after news about it went viral. It, however, remained questionable how Google Play protect failed to notice an app that wanted login details from users. Since all apps pay, that means Google Commerce Ltd must have been paying store all this time.

This has left Android users with many questions about the ability of Google to stop these applications from being listed in their store. Google is already dealing with the problem after it banned crypto mining apps. However, even with the ban, one mining app called JSEcoin has managed to get to the store. This means that Google’s defense system is not very strong.

In 2017 Google removed more than 70,000 apps after its banned crypto mining apps. This was after the tech giant increased its scrutiny on the apps. Apps related to child pornography were also removed.

Crypto Mobile Scams Are On The Rise

Cybercriminals are always looking for victims in the crypto space. There have been cases where apps impersonating popular exchanges are developed. In the past, fake wallet apps, and companies have also been discovered. Another discovery of apps that were directly installing malware on victim’s phones for crypto mining was also discovered. Cases of cryptojacking are now reported almost every week.

Google is facing a problem of completely removing these apps. This is because even after they are delisted, they resurface very fast. Google should look for a sure way to approve all apps in order to protect its clients. With the crypto sector becoming a major target, Google should be ready for bigger challenges. Crypto crime and hacking is responsible for losses totaling more than $1 billion worth of crypto assets. 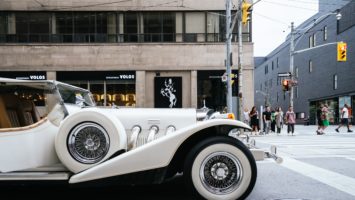 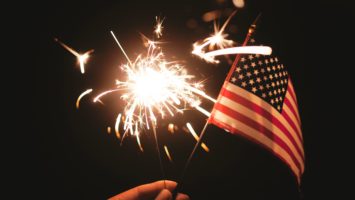