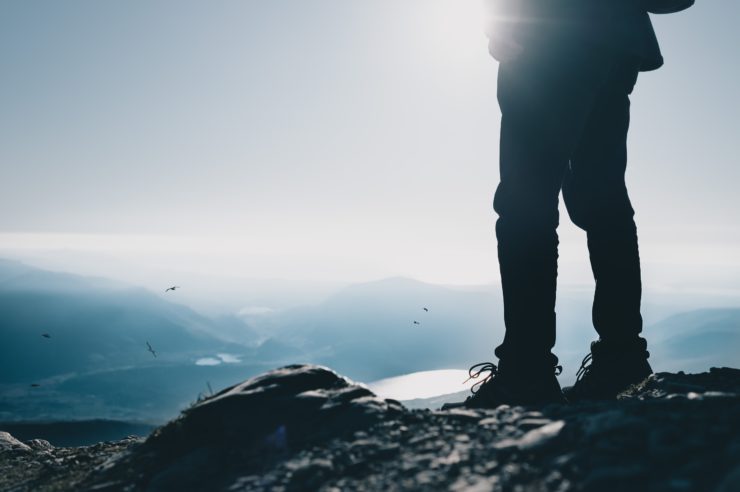 Quite a number of governments in the world may be taking a strong stance against crypto. Nevertheless, that isn’t stopping them from looking into the notion of national currencies on the blockchain. Verifiably, the national digital currency is not a new idea. Yet with the genesis of blockchain technology and the cryptocurrency turmoil, the discussion now revolves around whether governments can issue their own national cryptocurrencies on blockchain.

Where This Cryptocurrency Idea Started

The US and Canada were the first markets where policy wordsmiths started talking about the CAD-coin. This is where the central bank issues a currency against some of its assets. Also, the Fedcoin, where the central bank issues a new type of currency that becomes a liability on its balance. Noticeably, a number of governments are also exploring comprehensively blockchain based cryptocurrency, where banks use it in their operations with each other. However, it’s the retail issuance of national cryptocurrencies that woos more attention.

The idea being possible is something skeptical though however remember the Satoshi Nakamoto’s Bitcoin white paper was largely premised on the decentralization concept. Nonetheless, that is not stopping governments from embracing this idea. Amid the reasons for pursuit involve the need to fight the growing cost of managing paper currency. Also, keeping up with rapid changes in the payments industry and more efficient tax collection.

Besides, there are countries considering to use a national cryptocurrency to overcome trade sanctions. Venezuela for example, are optimistic that buyers of its oil reserves will begin piling into its Petro cryptocurrency even though that may be wishful thinking.

The below-mentioned comments from some governments will show you what they are exploring.

The RBI is exploring the feasibility of a rupee-backed digital currency to battle the rising costs of managing the paper currency. Reports have it that India spent $95.6 million USD to print money in its last financial year. The RBI also cited rapid changes in the payments industry and emergence of private digital tokens as reasons for its move. Hence, the RBI has taken a strong stance against cryptocurrency since April.

Her government claims to have rolled out the Petro, first mooted in Dec 2017. Driven by sanctions, economic collapse, and a worthless fiat currency, Venezuela issued new fiat currency called Sovereign. It was supposedly backed by the Petro which is pegged to oil reserves. Venezuela’s President, Maduro reportedly directed banks in the country to adopt the Petro as a unit of account. Although Reuters’ reports reveal that Petro is hard to spot anywhere in Venezuela.

China is frequently cited as the country that takes a strong stand against private sector blockchain while building its own state issued and government blockchain projects including a national digital crypto. PBOC governor, Zhou Xiaoxhuan was the first to announce such plans in early 2017 when he said that they were looking at a national digital currency. 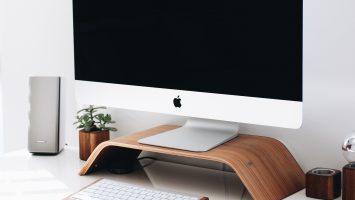 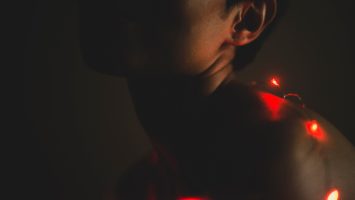