Hi friend. Where would you be on October 31st? Let’s guess… having a great time celebrating Halloween? Perhaps having a joyous time with friends and family with your costume and mask on?

Experiencing Halloween with you the Nakamoto Way

Well, World Crypto Con (WCC) wants to usher you into the Halloween the Satoshi Nakamoto way. Yes, it’s going to be the next wonder of the world, WCC says. That’s not all. WCC is putting its money where its mouth is. Indeed, they are promising an awesome event.

So, all roads lead to Las Vegas. You know what they say, “Whatever happens in Vegas, stays in Vegas.” But WCC begs to differ! WCC says you aren’t leaving this experience in Vegas, but you’re living with it forever! While it’s not in our place to ask you to attend, WCC is promising an educative event. Sure, they say it’s happening at Aria Hotel in Las Vegas.

World Crypto Con, the world’s most impressive conference experience, has disclosed the lineup of events for its inauguration. October 31st will be the 10th anniversary since Nakamoto Satoshi’s whitepaper was released. Indeed, the conference promises to be exciting. The lineup of shows includes Blockchain Poker Tournament, Bloqchain Smart Vegas Hackathon, University Row, and many others.

Truly, it’s going to be three days of awesome experience, WCC says. Sure, it’s going to be both inauguration of WCC and celebration of Satoshi Nakamoto, the name behind Bitcoin. The event tagged World Crypto Coin will be hosted by Bad Crypto Podcast’s Travis Wright and Joel Comm. The other host is the VentureBeat’s Director of Marketing Technology, Stewart Rogers.

What’s in it for you?

You are wondering what you stand to gain, aren’t you? Well, Adam Williams, co-founder of WCC says that the event isn’t just for you to listen to orators. But you will learn how blockchain technology is changing the world. Williams is also assuring attendees, especially beginners and enthusiasts, a memorable conference experience.

Meet WCC, World Crypto Con, which is an exclusive crypto experience pivoted on the fulcrum of education, excitement and entertainment, says Christopher Herghelegiu, the cofounder of WCC. Herghelegiu says that WCC is bringing to the crypto-table a conference that adds life to the industry’s future.

At the event, companies are also expected to take the podium. Well, on the podium, they can make presentations on the amazing businesses they are doing with the blockchain technology. 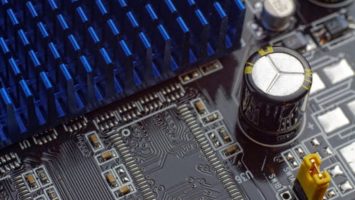 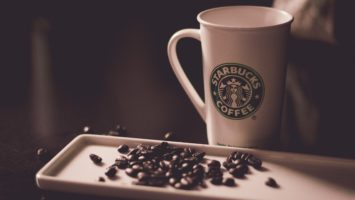