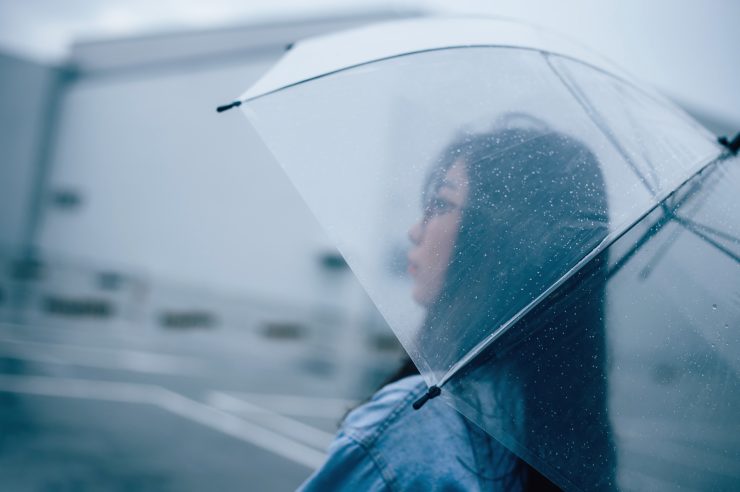 Cryptocurrency exchanges can now apply for insurance against hacking, at least in South Korea. Although, as the Asia Times reports, no company has shown interest in the package yet. The publication reports that Hanwha Insurance plans to begin selling the hacking insurance package as early as this month.

Despite the fact that no cryptocurrency has openly shown interest in the offer, it is a very interesting move. Hanwha insists that the package is in response to an obvious need for the cover. This year alone, four major cryptocurrency exchanges have experienced hacks. Hackers stole over $700 million in cryptocurrency.

The Hacking Insurance Package to Offer a Wide Range of Compensations

In detail, the report reveals that the “insurance rate will be based on the risk generated by an exchange.” The South Korean insurance firm observes that there is a clear gap in the insurance cover for hacks. The existing policies in South Korea “only compensates for the leakage of personal information.”

Hanwha promises to compensate for all kinds of damages arising from hacks.

Bithumb is the largest cryptocurrency exchange in South Korea both in terms of trading volumes and user-base. The exchange is one among the four major exchanges recently hacked.

Chepicap, a cryptocurrency news outlet reports that the insurance product could be a culmination of inter-industry discussions. The publication cites recent reports alleging “a discussion” between the Korean Blockchain Association and a number of insurance companies. As per the outlet, the discussions related to provision of an insurance cover in light of the June hacks.

“The association has been continuously holding negotiations with insurers from April on behalf of its member exchanges. This is because insurance companies are reluctant to accept cryptocurrency exchanges as their policyholders due to their credibility and security issues,” observes the Asian Times.

Hanwha Insurance reveals that companies are welcome to buy the packages subject to a number of “coordinations.” As the reports quote the firm, they “plan to start negotiations with individual exchanges for insurance from next month.”

In addition to the negotiations, “…if the exchange wants to join, it will require much coordination, as the insurance and reinsurance companies need to meet in order to get insurance.”

The hacking insurance package will be the only one of its kind if the Hanwha plans succeed. 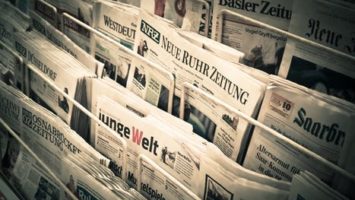 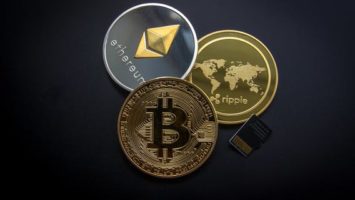