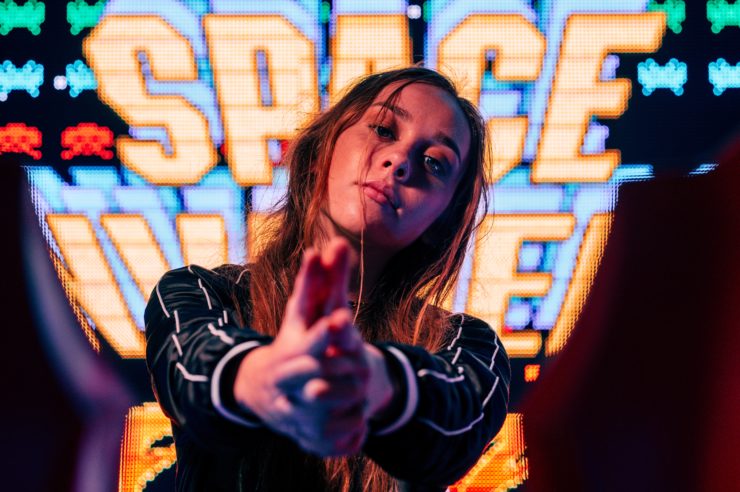 Millennium Blockchain Inc. is a company focused on partnerships based in the blockchain and crypto industries. Recently, they provided an investment of $3 Million USD in Robot Cache. Robot Cache is a decentralized video game platform which has a modern resale model using blockchain technology. Additionally, Robot Cache is seeking to include blockchain tech in the $27 billion gaming industry.

According to the founder and CEO of Millennium Blockchain Brandon Romanek, “The investment in Robot Cache marks a major strategic step for our Company. Millennium BlockChain now has three cornerstone investments in some of the largest and fastest growing sectors of the marketplace: Healthcare, Renewable Energy and Video Gaming. The roadmap for our Company is well defined and robust. We now intend to actively seek and invest in leading Blockchain-based Real Estate, Education, Agricultural, AI, Travel, Financial Services, Precious Metals & Storage enterprises throughout the globe.”

Robot Cache plans to use blockchain technology to reduce the fees charged in the gaming and video industry by 80%. The platform will also allow developers and even gamers to resell their video games in a decentralized manner.

When gamers resell copies of their games, they will retain 25% of the amount raised from the sale. The sale will also happen through Robot’s Cache digital currency called IRON. IRON will operate just like all other digital currencies. Industry players will also be able to mine, trade, or even exchange IRON.  In this investment, Millennium Blockchain will benefit by receiving 10,526,315 tokens. The investment also included 6 million shares of Common Stock which were issued by Millennium Blockchain to Robot Cache.

Also, Romanek added that, “Robot Cache is poised to dramatically alter the landscape of the $27 billion gaming industry, and I am thrilled that Millennium can be a part of its pioneering effort to connect gaming and the Blockchain.”

Lee Jacobson the CEO of Robot Cache noted that, “We are well positioned to grow Robot Cache into a decentralized video game distribution platform for the benefit of publishers, developers, and gamers. Brandon and his team at Millennium are the perfect partners to help us realize this vision. Millennium is committed to building a best-in-class portfolio of companies that will seek to redefine their respective industries.” 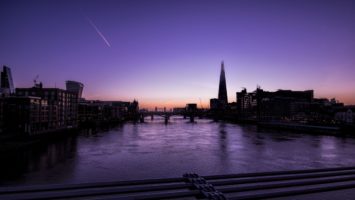 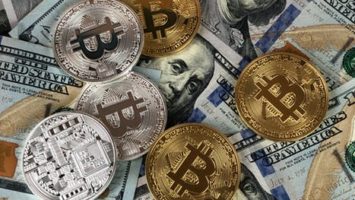