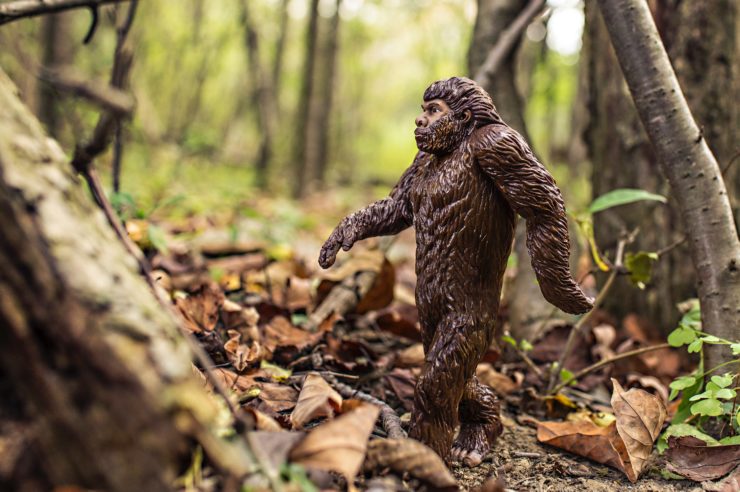 Does the name CryptoMonsters World ring a bell? We guess not. Don’t sweat it; we will let you in on all you need to know about the project. CryptoMonsters World is a special Litecoin (LTC) based game. Yes, the same Litecoin you already know. Basically, the game represents a virtual world, in which incessantly evolving digital monster flourish. You see, if you sit in front of your computer to play this game, you have one mission – to have fun! Loads of it, actually! Yes, the amazing game helps gamers to momentarily relieve the endless drudgery of this life. Just like what booze does to many folks out there. After all, that is what the team behind the game tells us.

Just as its name implies, CryptoMonsters World deals with a lot of monsters. So, each monster has a unique genome, striving to grow and evolve. What many players would probably find interesting about it is the evolutionary levels. The higher the level, the more evolution cryptomonster undergoes. Lest we forget, the chances to get bigger increases with levels. If you are an Ethereum blockchain-based gamer, you’d agree with us that the games on that platform are increasingly becoming boring. The reason is not far-fetched; the user-experience that they deliver isn’t quite thrilling. However, CryptoMonsters World, which is Litecoin-powered, is about to rewrite that narrative.

As the player, you would have to use Litecoin Network as an improvised clock to continuously generate unique blocks. The “clock tick” represents the evolution of the creatures. What’s more? The sequence of fights culminates in an incessant change of CryptoMonsters. Also, the levels of participating monsters and progress of Litecoin determine who the winner is, and the winner will later devour a part of its opponent. Isn’t that so out-of-this-world? Don’t worry, CryptoMonsters World is not done yet. So, monsters keep evolving, growing or shrinking; it could go either way. Interestingly, the monster could get a certain level with dire consequences. At this point, it ascends to Heaven to meet its maker – CryptoGod. How funny!

Fair Game and the Crazy Game are the two game modes that the platform supports within the CryptoMonsters World. Fair enough, the Fair Game is specially made for monsters with closer levels. To display its bravery, a monster could participate in a Crazy Game. You may also choose to split a cryptomonster into two smaller monsters just so you play two different games simultaneously. In addition, there is a magical potion that enables the monster to evolve even quicker. Not to mention the timeline, showing the monster’s evolutionary history. To make CryptoMonsters World even more interesting and appealing, you can trade the monster on the platform’s marketplace. The platform also allows you to store the monsters on it. You should go and check it out! 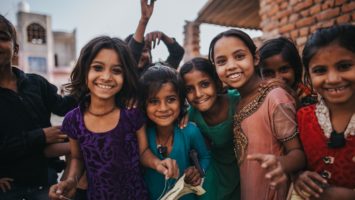 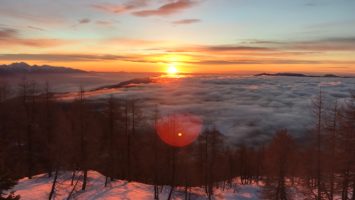