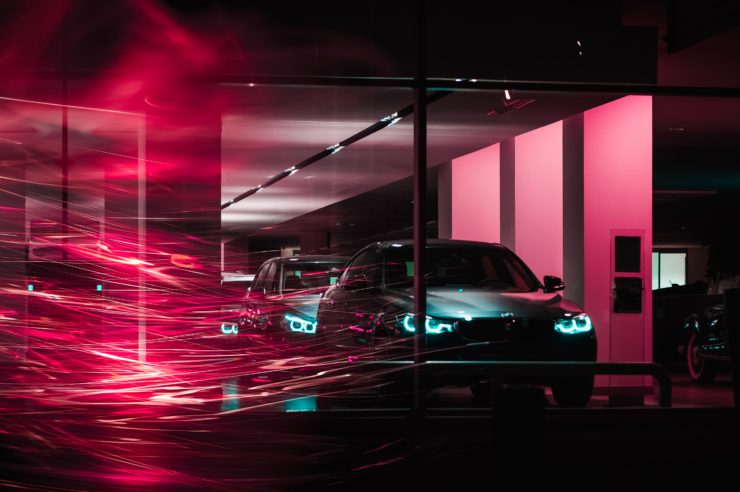 California law enforcement officers have arrested a 19-year-old crypto hacker. Xzavyer Narvaez will be charged with different counts of crime including identity fraud, Computer crimes, and grand theft. Narvaez is said to have spent some of the Bitcoin to buy luxury cars. Police discovered that he had bought a 2018 McLaren which he partly paid with Bitcoin (BTC) in a deal which he traded in a 2012 Audi. He did most of his crypto transactions through Bittrex. His account was found to have a flow of 156 bitcoins estimated to be worth $1 million.

This arrest comes months after that of Joel Ortiz who hijacked phone numbers to steal Bitcoin. Police said that they started tracking Narvaez after Ortiz cell phone was found to have logged Into Narvaez’s Gmail account. More information was also provided to police by AT&T. AT&T provided the police with information about the cell phones used to hack victim’s numbers. The information also linked the crime to the two. The report also identified Narvaez cell phone to have been connected to the phones used in the SIM Swap crime.

SIM swapping happens when a hacker leads a telecom provider into transferring targeted numbers to a number controlled by the hacker. After receiving the details the hacker rests the passwords of the victims then access their accounts. This includes accounts used to log into exchange accounts. These crime has led to lawsuits against telecommunication companies.

Michael Terpin an American investor sued AT&T for $224 million for losing $24 million worth of digital currencies including BTC. This occurred has his SIM card was hacked twice within a period of 7 months. The investors now want AT&T to pay him $200 million for damages and also compensate him the $24 million.

Cryptocurrency has now become the biggest target for hackers. Hackers are developing new mechanisms each day. Earlier today we reported that Google’s play store discovered an app which was conning people in the name of Ethereum. This application would require the victims to pay some money before downloading it in exchange for 1 Ether coin. After the download, the victim would then receive an image of Etther coin.

A report released last week revealed that the crypto sector has lost more than $1 billion in the hands of hackers. Exchanges suffer most when hacked because one hack can lead to the loss of millions of dollars. More to that cryptojackings are also on the rise. 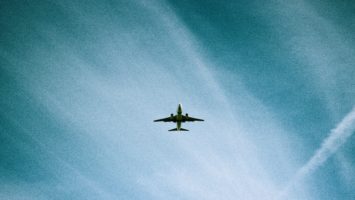 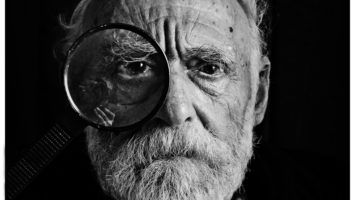