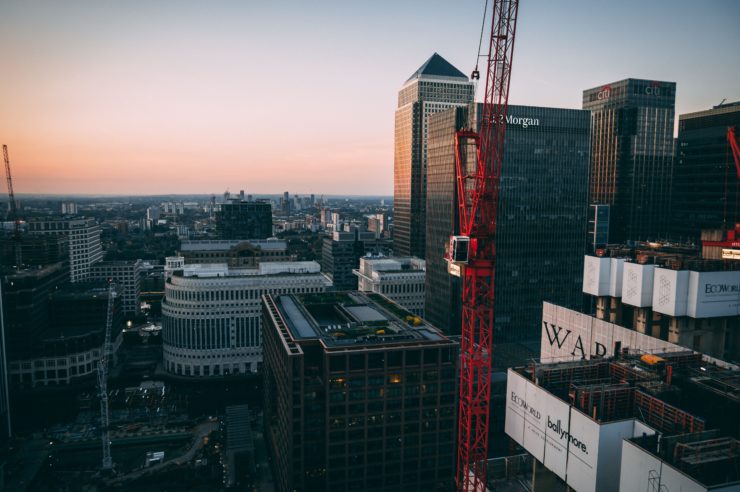 The future is shining for the blockchain industry as impossibilities melt under innovation. Certainly, the tech is already doing much in our daily lives and will do even much more in the future. Industries across the world are voraciously drinking in blockchain while adopting as much of the technology that exists. It is therefore safe to say this technology will take the place of existing technology.

One notable figure in the investment niche shares this optimism for a brighter blockchain future, JP Morgan CIO, Lori Beer. Yes, Beer is beaming with anticipation of a future where blockchain is doing almost everything. Isn’t this amazing and visionary? Beer thinks in the future, this tech will replace the global technology infrastructure.

In light of this, Beer has voiced such convictions in a press conference in Buenos Aires, Argentina. According to Beer, “We will see a greater and wider use of blockchain […] In a few years blockchain will replace the existing technology, today it only coexists with the current one.”

We Can’t Help Falling in Love with Blockchain

As a matter of fact, this is quite predictable as blockchain gigantically expands its scope of application. It is spreading its tentacles around many sectors. People love the advantages it brings. To start with, security and convenience are some of the reasons why everyone seems to be jumping on blockchain.

Surely, JP Morgan knows better than stay behind the crowd in blockchain adoption. JP Morgan rather is at the forefront, exploring and adopting it. Furthermore, Beer reveals that JP Morgan is deploying the technology in data storage as well as processing transactions. In particular, this has vastly helped in fighting money laundering.

According to Beer, “We are currently following many paths. We invented a blockchain with an open code based on Ethereum. Actual blockchain technology has not yet resolved issues with privacy and scalability that we needed. We are connected to Hyperledger and Enterprise Ethereum Alliance. The application of this technology in business is more important to us than the technology itself. We are looking not only for cost reduction, but also for opportunities to develop new products.”

Back in May, JP Morgan Chase submitted a patent for a peer-to-peer payments network which worked on blockchain. This technology would find great use in intra- and inter-bank settlements. The patent explores the use of distributed ledger in transacting real-time payments. This way, there is no need for a third party. 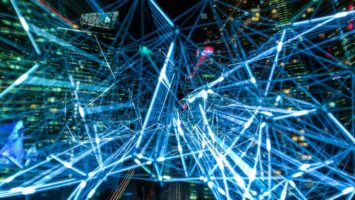 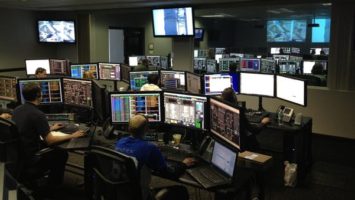