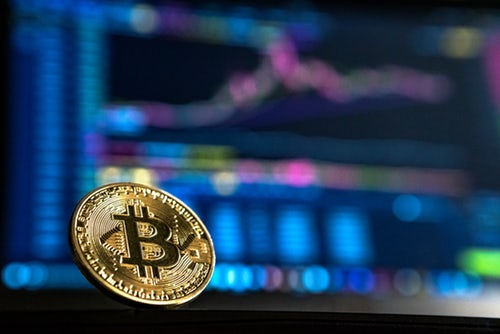 In a new move to revitalize an already flourishing energy management sector of Quebec, the North Canadian province recently announced on 7th, June 2018 a new policy, suspending new approvals of cryptocurrency mining projects. The action does not come as a surprise to many financial players, considering how much the province is investing into being a major supplier of power to the other provinces. One of the major reasons pointed at for the suspension is that mining projects are often being prioritized by the parties involved over the budding capacity of Hydro Quebec, with an output level of over 9000 megawatts.

In the move which is billed to optimize power generation and further serve the power needs of the people, the provincial administration formed a win-win collaboration with the provincial power administrators to place an embargo on mining operations throughout the period of pause. The government has also agreed to create a separate category to carter for the electricity needs of the cryptocurrency mining industry. The project will also include the provision of a separate energy block that will help facilitate their operations.

The implementation of the policy also has its advantage to the province as new strategies are being drawn out by the energy firm to determine the charge that should be allocated to cryptocurrency miners, as well as how the charge will be rationed to each platform as a way to raise additional revenue for the power plant.

These set of newly implemented policies were reframed as a way to force the cryptocurrency industry to look inwards and help reengineer revenue generation level of the province and help grow its economy, mainly in the aspects of job Creation, poverty reduction and an overall increase in power rates for residential consumption.

In the coming days, we expect to see Hydro-Quebec file an application to regulators with a proposal to review the selection process for blockchain enable projects. These projects often run on incredibly huge amount of energy and as such require special attention to its energy supply mode.

Earlier last month, a number of sources reported a plan by Hydro-Quebec to sell off nearly 5TWh of energy over the next coming years to major cryptocurrency platforms.

Eric Filion, Hydro Quebec’s president stated in a recent interview that certain frameworks are needed to be placed in order if the already promising blockchain sector will not result in an overwhelming price increase for customers in the long run. 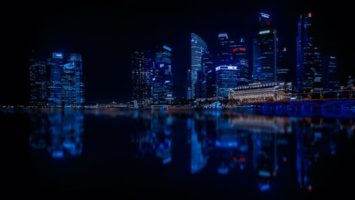 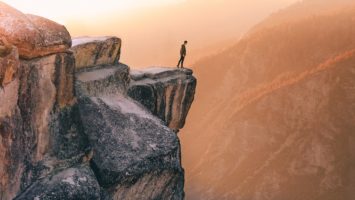