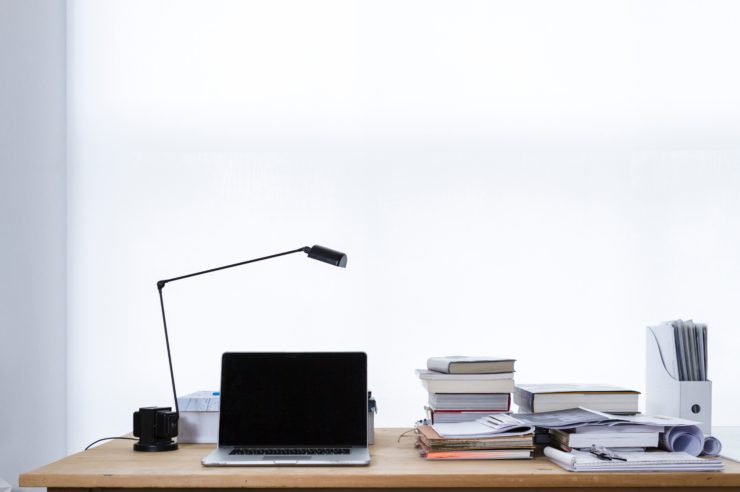 According to Benjamin Franklin, “In this world, nothing can be said to be certain, except death and taxes.”

Taxation on cryptocurrency is one of the areas in the United States that remains unclear. People frequently say that technology evolves faster than the law, forcing the law to play catch up. Cryptocurrency is proving to be no different than other technological improvements with tax laws still unclear on its taxation.

Generally speaking, any recognizable income received by individuals and corporations during the year is taxable, including all transactions involving cryptocurrency. What remains unclear, though, is how the tax on cryptocurrency works, and how it will evolve.

Aside from the obvious tax implications of the buying and selling of cryptocurrency, other potential tax situations exist that require flexible tax laws. One situation that exists is the mining of new cryptocurrency. Crypto miners create new coins by using their computers and other special equipment to solve complex equations. Miners then face a choice, do they sell the new coin, or hold on to it. The IRS believes that it does not matter whether an individual sells or holds. Even if the individual sells the coin immediately, they still receive income. However, the different types of cryptocurrency transactions are not the biggest issue with United States tax laws.

By far the biggest issue in the United States is the calculation of the crypto tax. Given that the IRS treats cryptocurrencies as a property, an individual needs to calculate the taxable gain or loss. Exactly how to calculate that crypto tax is unclear as there are three acceptable methods. However, the IRS has not determined which calculation method is acceptable when dealing with cryptocurrency.

Overall, the tax code of the United States needs revisions to take into account the increasing prominence of cryptocurrency. Digital assets are only going to become more prominent, which should force changes in the tax laws. 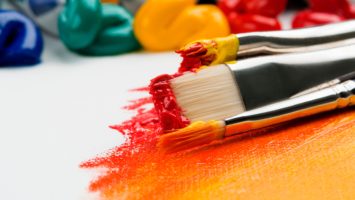 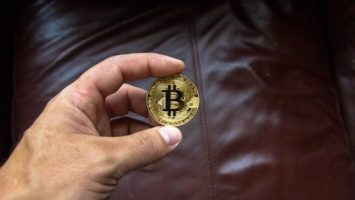